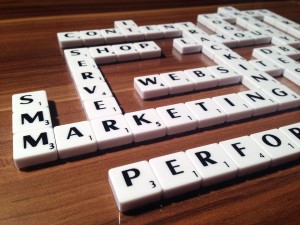 It’s almost that time of the year, once again. For marketers, April Fools Day is almost like Christmas. We get to have all the fun in the world by putting our skills to the test and seeing how creative we can be. Expect to see plenty of tongue-in-cheek April Fools Day marketing campaigns, often pushing the boundaries of what’s deemed acceptable and what isn’t.

We take a look at some of the very best April Fools Day marketing campaigns in recent years:

The EU Referendum was a major talking point for pretty much the whole of 2016. The Telegraph made the most of this situation, with a very timely April Fools prank.

An article, on The Telegraph’s website, certainly caught peoples’ attention with a very enticing headline, claiming ‘England to face Euro 2016 ban if Britain votes to leave EU’. The article goes on to explain that the UK nations could be banned from UEFA’s Euro 2016 tournament if Britain voted ‘Leave’ in the EU Referendum.

Hitting the emotions of football fans, this article gained a lot of attention on social media and was certainly a great way to drive traffic to The Telegraph’s website! 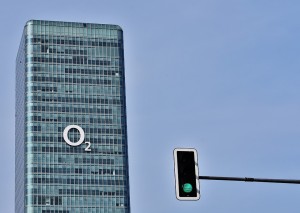 Have you ever read a text message upside down? Well, according to O2, ‘research’ claims that people actually prefer to read their texts this way.

“Research shows more and more of you are checking your phones upside down. So, from now on, every one of our messages can be read your way up. Very handy, we hope you agree.”

Believed to be the world’s first branded upside down text, this message was certain to catch the attention of anyone who received it!

Everyone knows that honey is traditionally made from bees, not wasps. Or, at least that’s what we thought until April 1st 2016, when Rowse announced their line of wasp honey. Whilst Mexican Honey Wasps are in fact real, sadly it turns out that Rowse’s wasp honey isn’t.

This turned out to be an amazing campaign in terms of raising awareness for Rowse, with their announcement post on Facebook gathering over 1,000 likes. April Fools Day campaigns like this can be the perfect way to remind people what your brand is about.

The OpenTable team came up with an amazing April Fools Day campaign, last year. A new feature on their app, called ‘OpenTable Taste’ gave users the ability to taste food by simply licking their phone or tablet.

For most of us, when OpenTable revealed this new feature, it was clearly no more than just an April Fools Day joke. But some people were actually left bewildered as to why the feature wasn’t working for them.

Similarly to Royal Caribbean’s ‘Orbiter of the Galaxies’ campaign, this was a fantastic way to demonstrate what the brand could one day turn in to a reality and to drive traffic to current campaigns. 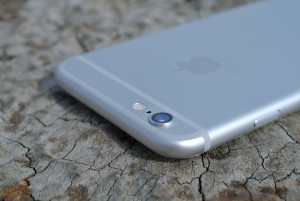 April Fools Day is famous for brands launching fake news stories to fool the world. Which is why, when Amazon launched their new product ‘Amazon Dash’, on March 31st 2015, most people assumed that it was simply an early April Fools prank.

In fact, it turned out to be very real – and part of a very untraditional April Fools Day marketing campaign. Two years on and Amazon now have over 250 dash buttons available.

As you can see, there’s a lot that brands can learn from April Fools Day marketing campaigns. If you need an experienced digital agency to put together a creative marketing campaign for your business, why not get in touch with us?