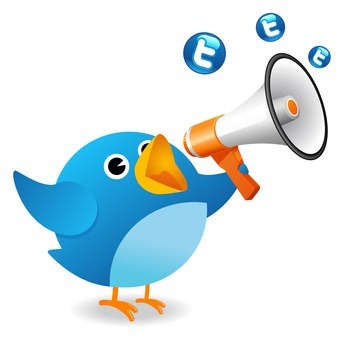 Fresh rumours are afoot that Twitter plans to remove its iconic 140-character limit on tweets. A source at the company has reportedly said that tweets of up to 10,000 characters could be made possible in March, as Twitter seeks to compete with the likes of Instagram for new users.

Twitter removed the 140 character limit from direct messages back in August last year, but the proposed change to public posts will have more far reaching consequences.

Many people are up in arms about the proposed change, seeing the 140-character limit as the main distinguishing feature of the service. The need for brevity forces users to think carefully about how to craft their tweets, and makes for a dynamic and fast paced user experience.

Plans to remove Twitter’s defining feature are terrible, says arstechnica writer Peter Bright. “Tweets can be observations, jokes, questions, or carefully distilled ideas, but they cannot be lengthy treatises or complex arguments,” and that’s why many people love using it.

The 140-character limit is Twitter’s unique selling point. Removing it could arguably turn Twitter into “just another blogging platform” and could see users drop off as they lose interest.

Crafting engaging messages within the 140 character limit has brought about a whole new style of conversation: one that is open to busy, time-poor readers and business professionals who can dip in and out during a quick break and quickly catch up on a topic in summary.

But there are lots of positives too, especially for digital marketers.

More tweets means more data, which will make your analytics more insightful. Users would spend more time on Twitter, opening up the possibilities for more storytelling through the platform.

Of course, you’d need to adapt your social media and content strategy and develop a new editorial calendar for Twitter. But an extension would allow for a whole new range of possibilities – like posting press releases through Twitter.

Theo Priestley is one of the optimists. He writes on Forbes about some of the benefits: “Marketers can use this to full effect as a new means of content creation and thought leadership rather than paying for Twitter ads which nobody really engages with. Customer service over Twitter should improve as consumers have an expanded way of articulating an issue, and businesses an easier way to engage to explain a solution.”

So, what has prompted this change?

Twitter user growth has stalled in the past year, and Twitter CEO Jack Dorsey has been under pressure from its investors who, according to Forbes, “have long clamored for bold changes that would reenergize the company, attract new users and lift the stock out of its doldrums.”

Is this just Dorsey looking to do something – anything – new? Or is it a savvy move that will see users spending longer on Twitter and engaging more?

It will be interesting to see how this plays out. I am tempted to wonder if the news has been leaked so that Twitter can gauge public opinion before confirming whether to go ahead or not.

Whatever happens, you can be sure that we’ll be keeping a close eye on this story. As always, we’ll be letting you know of any confirmed changes and how they might affect business and website owners.

In the meantime, you can join the debate on Twitter using the hashtag #Twitter10K

What do you think about the proposed Twitter changes? Let us know in the comments box below. 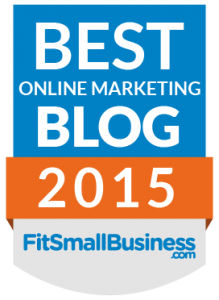